BLOG
Get a demo

Q&A with Verifiable GM - Steve Snell on Provider Data, The No Surprises Act and Opportunities for Health Plans 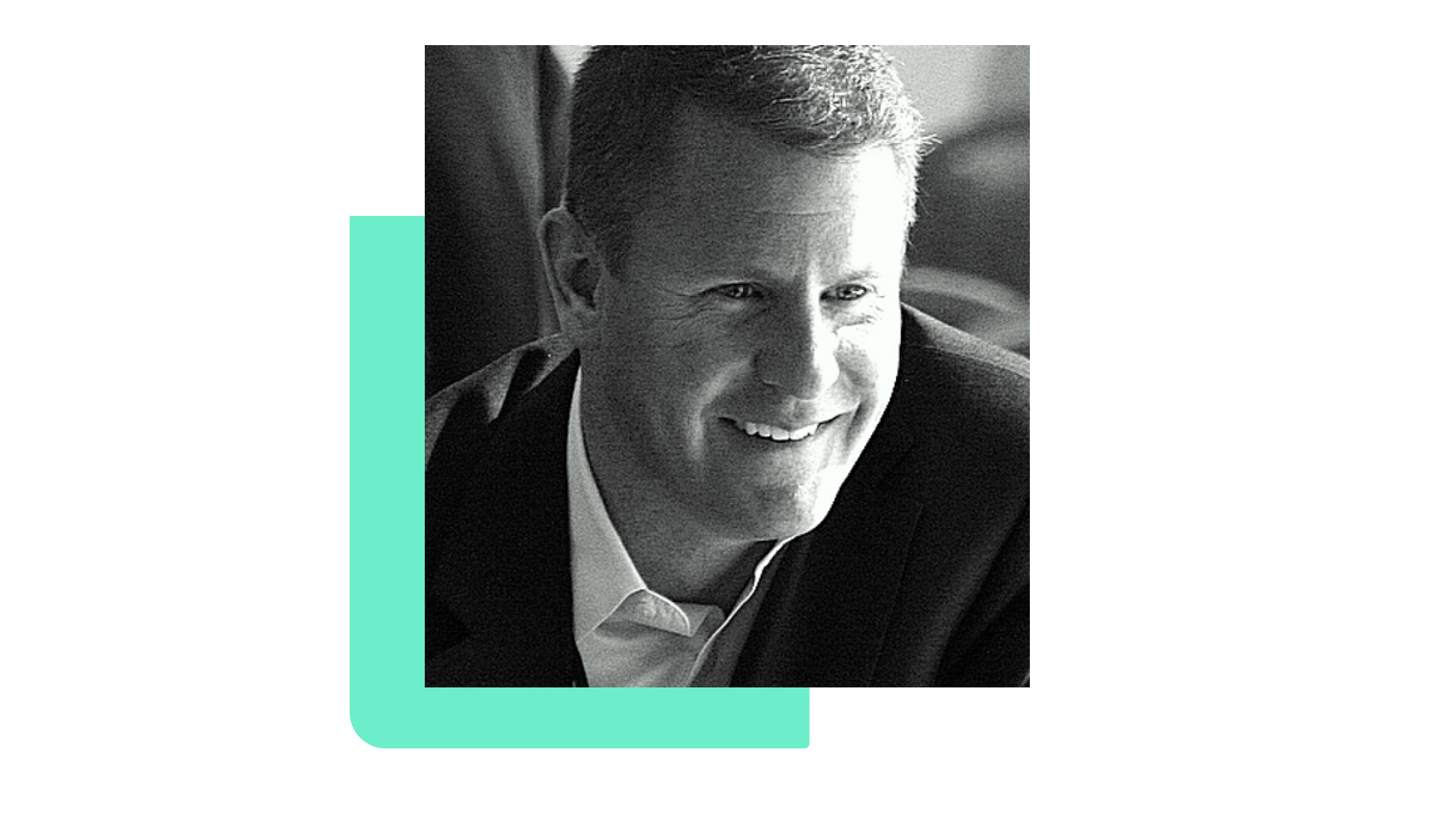 Here at Verifiable, the entire team has been buzzing with excitement in having Steve Snell join us as General Manager. In addition to being an all-around great guy to chat with, he comes with extensive knowledge in both the Health Tech and Health Plan space.

Prior to joining Verifiable, Steve was General Manager of Vlocity's Healthcare vertical. Vlocity sold to Salesforce in 2020 for $1.33B, whose solutions now serve as a key foundation to Salesforce Health Cloud. Before that, Steve spent 30 years at Health Plans leading sales, marketing, and operations for companies such as Florida Blue, Aflac, Coventry Health, WellCare Health Plans, PacifiCare, and American Medical Security.
‍
Since we all find ourselves jumping at the opportunity to grab time with Steve to ideate a new strategy, troubleshoot a complex challenge, or just hear a pearl or two of hard-earned wisdom - we thought to have Steve share a quick Q&A with you as well!

1. Why did you decide to join Verifiable?

A few months ago, Verifiable CEO Nick Macario reached out to ask if I’d be interested in coming out of 'premature retirement' for the second time. I’m a chronic DIYer and, at the time, I was up to my eyeballs in drywall so I asked him to call me back in a few months, not actually expecting him to call back – but he did. After each conversation with Verifiable’s team, I became more interested in their vision but more importantly, I was convinced that these were the caliber of people I wanted to surround myself with.
‍
Through these conversations, I found myself constantly coming back to and thinking about the major business, technology, and compliance challenges payers face such as the No Surprises Act, the push for digital transformation, and the need to quickly and compliantly scale networks. Nick and I found ourselves aligning on a shared world-view that the industry was at an "adapt or die" crossroads and that Verifiable's provider network solutions, combined with its team’s deep industry & technical expertise, could really help payers modernize and adapt to tackle the opportunities ahead. And that was something I really wanted to be a part of helping build solutions for.

2. What parallels do you see with your experience at Vlocity?

Verifiable's vision was born from a burning desire to modernize and automate the data infrastructure that powers the entire healthcare system. We initially honed in on provider data due to its importance throughout the provider & network lifecycle. And similar to Vlocity, we built our rapidly evolving software solutions on top of the Salesforce platform.

Like Verifiable, Vlocity partnered with Salesforce to digitally transform legacy industries such as telecom, energy, finance, health, and so on. Vlocity took off like a rocketship, reached unicorn status, and was acquired by Salesforce in 2020 for well in excess of $1 billion.

3. What ongoing pains/opportunities do you see in the health plan space?

Caring for and repairing the human body is arguably one of the most complex endeavors on the planet – except for, perhaps, paying for it. Payers have to ingest nearly every component of the healthcare delivery system, codify, and then pay. All in a manner, and at prices and profits, dictated by and closely regulated by federal and state governments.
‍
During my 30+ years in the health insurance industry, I’ve had the good fortune to visit hundreds of payers in the States and around the world. While many have digitally transformed their outward-facing tech, I think people would be shocked by how many payers are still powered by ‘green screens’, Microsoft Excel, and legions of people behind the scenes.

4. What big things are on the horizon that Health Plans MUST adjust to?

The famous Charles Darwin quote about a species' adaptability change, or lack thereof, is a tidy way to convey the greatest threat facing payers. With respect to payers’ provider networks, bad provider data historically translated into lousy customer experiences, administrative and claims rework, increased legal risk, and so on.

However, in recent years, the federal government has taken an increasingly aggressive posture toward payers putting real teeth into sanctions and fines. Section 116 of the No Surprises Act is a great example of this - where health plans have long recognized their provider network data was inaccurate, out-of-date, etc…though they lacked a grasp of how bad it was, or more importantly, what to even do about it. With the January 1, 2022 effective date quickly approaching, the new requirements around verifying, updating, and communicating provider directory data have definitely gotten the attention of health plans.

5. What is the role of new tech/data solutions to enable health plans to adapt?

To position themselves to adapt to rapid, complex, and continuous change, payers first need to abandon their decades-long pursuit of the fairytale tech stack that solves every problem. It doesn't exist and even if it did, it would be too difficult, slow, and expensive to adapt to rapid change.
‍
Instead, healthcare needs an operating system. Smart payers are already thinking about a core platform on top of which sits a modular ecosystem of apps organized around discrete business functions and that solve specific business problems. Where appropriate, these apps are connected to one another and to external systems. When a discrete business problem changes, the app is modified or even replaced with another app without material impact to the underlying OS or platform or to the adjacent apps.

Verifiable built its API-first solution, a no-code app that's available on the Salesforce AppExchange on top of Salesforce for this very reason. It can easily integrate into existing systems and workflows, and it can be quickly and inexpensively modified to meet rapidly evolving market demands. Solutions like Verifiable's can really help health plans literally save millions through automation, centralization, and avoided SI costs.

If you’re curious about any of the above and interested in having your own Q&A with Steve, don’t be shy to drop him a line at steve.snell@verifiable.com. We’d love to get in touch!